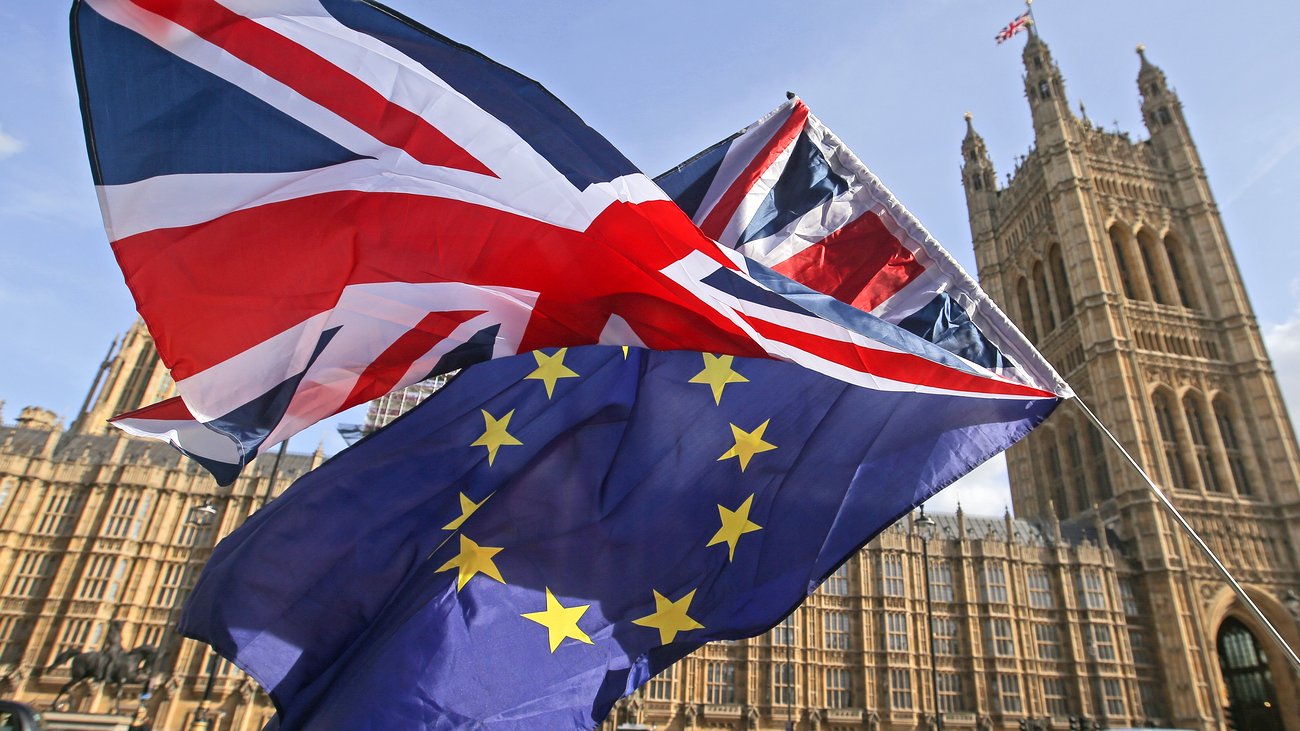 An independent thinktank predicts the Government of  Brexit Britain will slash spending on benefits that affect the poor working class. Single parents and disabled Brits will lose thousands more each year in the event of a Brexit, research has suggested. Brexit is widely expected to trigger at least a short-term economic shock, which could hit Government finances.

And this is likely to result in slashed welfare spending, according to the independent think tank the National Institute of Economic and Social Research. Much of this could affect poorer working families. Passing 25% of the cuts onto welfare will leave a single working parent with two children £1,386 worse off a year by 2020, the NIESR said.

Meanwhile, the same cut to the budget would leave a disabled single person with no children surviving on £1,096 less a year. 25% of public spending cuts passed onto welfare, NIESR predicts.

And that’s not the worst-case scenario. If the Government passed ALL of the cuts onto welfare, a single parent with two kids could be £5,542 worse off a year. While Leave campaigners have argued migrants drive down wages and take benefits meant for Brits, NIESR said it had considered the effect of a tighter immigration policy.