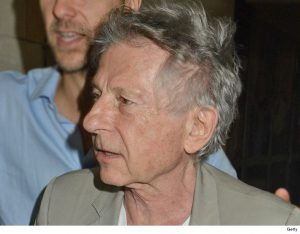 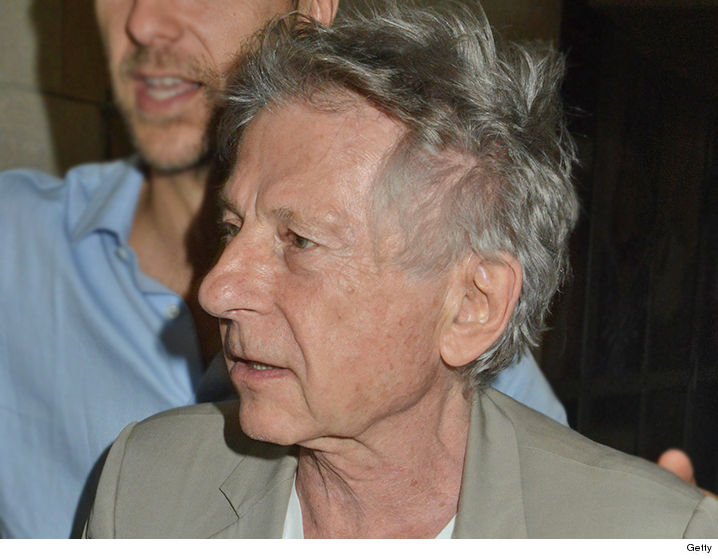 Roman Polanski just lost his bid to return to the United States without fear of prison.

Polanski’s lawyer, Harland Braun, has asked an L.A. County Superior Court judge to unseal a secret transcript of the testimony of the prosecutor in the Polanski case, proving the original trial judge back in 1978 accepted a plea deal for a 48-day sentence … this for raping a 13-year-old girl.

Polanski served the time but the judge denied he ever accepted the deal and was considering a 50-year prison sentence. The famed director went on the lam and has been living in Europe ever since.

Braun made the case his client — who was married to Manson murder victim Sharon Tate — was also jailed in Switzerland for 334 days. A Polish court said all tolled, Polanski had served his time and Braun wanted the new judge to accept that ruling so the 83-year-old director could return to the U.S.

The new judge did not agree, saying Polanski had no right to gripe about the sentence when he was in contempt of court for fleeing the country decades ago.

The judge also scoffed at Polanski’s request for guidance on how to come back to the country with assurance his sentence had been fulfilled.