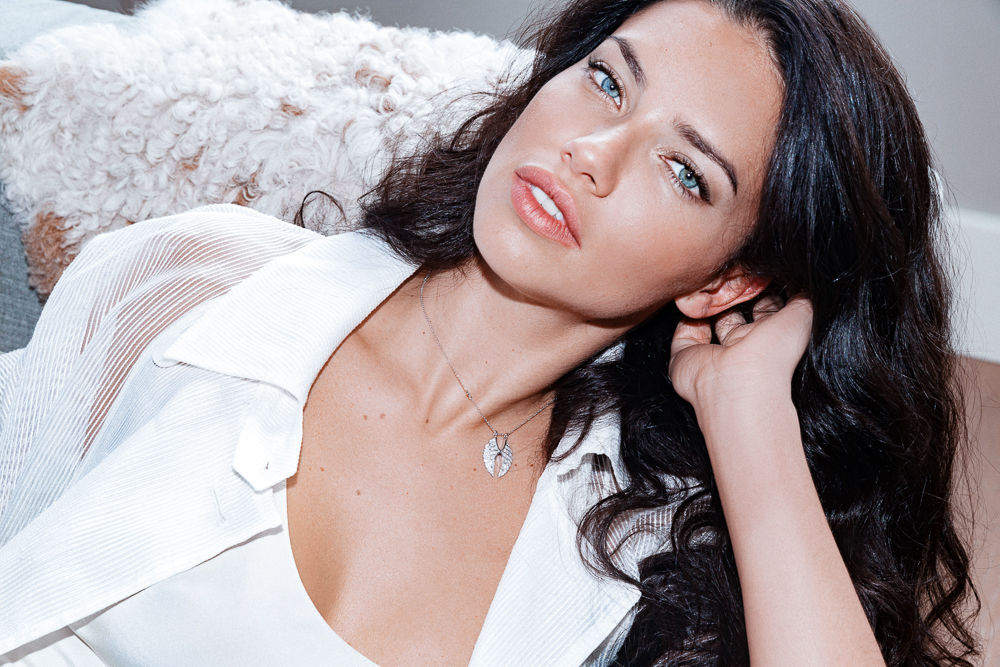 Adriana Lima is not hanging up her VS angel wings anytime soon, despite recently saying she won’t be taking off her clothes anymore for an “empty cause.”

Lima, who’s Brazilian, posted a lengthy message about turning down a sexy video shoot recently, saying, “I am tired of the impositions, we ‘as woman’ can’t be continuing living in a world with such superficial values, it’s not fair for us, beyond fair, it’s physically and mentally not healthy …” she ranted.

We’re told that post was ONLY referencing the video shoot, and NOT her work with VS. While many interpreted it as her quitting her Angel gig … it just ain’t so. We’re told Adriana thinks Victoria’s Secret actually empowers women to be confident. The “empty cause” was the video shoot unrelated to the lingerie line.

Lima, who walked in the VS fashion show in Shanghai last month, had said she wants to stay with VS until she walks in her 20th show with them — and we’re told that’s still the plan. Rest easy, guys.