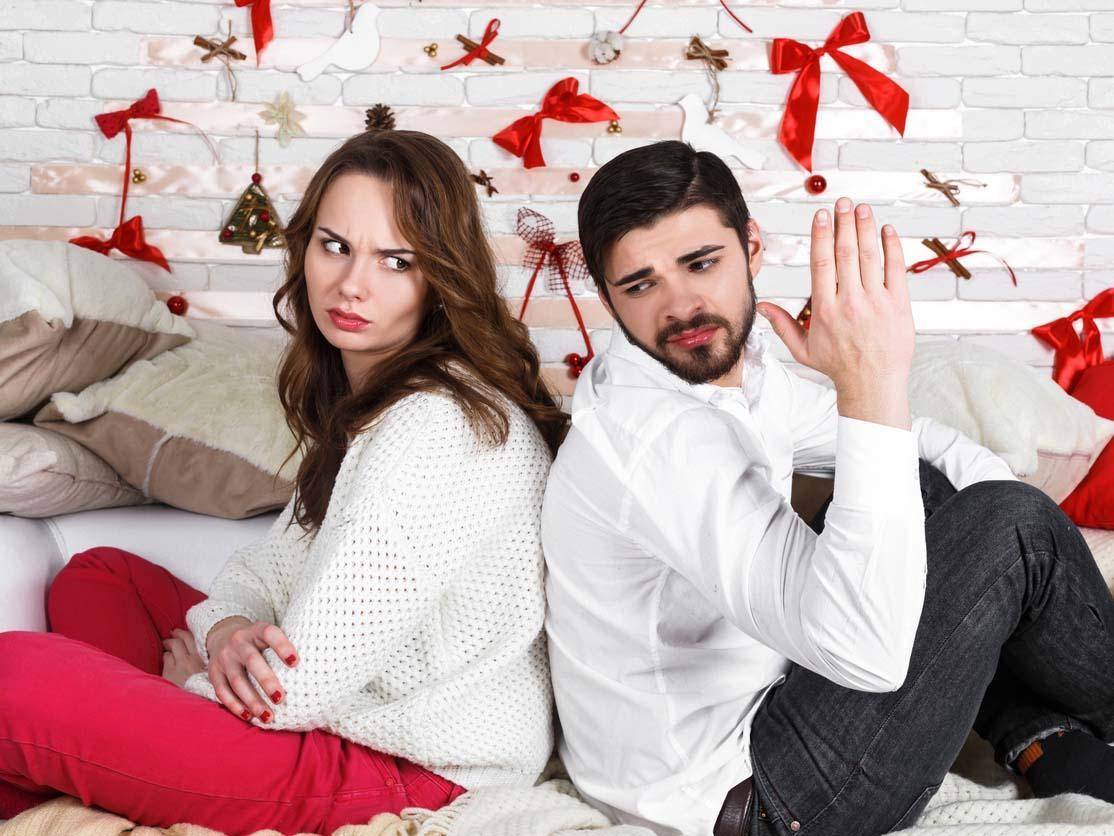 The busiest day for relationship break-ups is looming – so stock up on tissues and tubs of ice-cream before Sunday arrives.

Data has shown that two weeks before Christmas Day is the day of the year when most couples decide it’s over.

But it seems people are quick to move on, with Match.com reporting that peak surfing season starts on Christmas Day itself.

There are competing theories as to why a fortnight before the big day is most popular.

For new couples, some may decide they don’t want their new squeeze to meet their family while money-minded lovers may decide that staying together and exchanging expensive gifts just isn’t worth it.

Dr Dorree Lynn, a psychologist and author of Sex for Grownups told ABC News: “If you’re not sure, particularly if you haven’t been dating for several years, a lot of people have issues about gift giving and how intimate the gift giving is.

A similar situation occurs in the US ahead of Thanksgiving, with the issue so common that it’s known as the ‘Turkey Dump’.

Luckily, if you make it through the next two weeks, you should be safe until springtime.