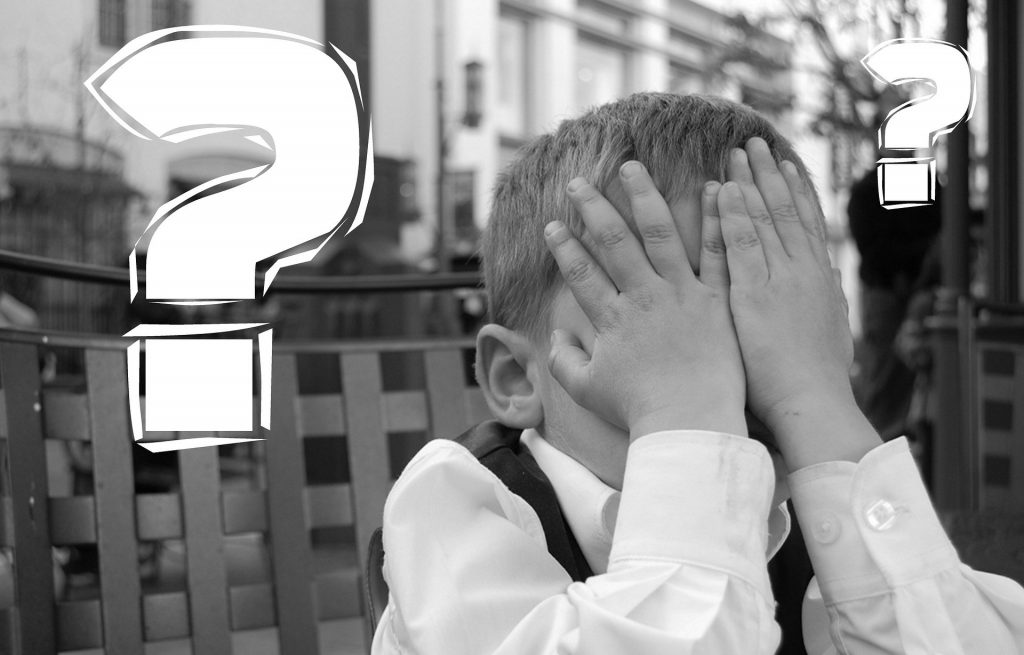 There’s a new virus on the loose and everyone wants to know where it came from, how it spreads, and how to prevent it from spreading even further.

Where did this virus originate?

This virus originated in Wuhan, China in December 2019. Chinese officials claim that the outbreak started in a wildlife market (Chinese people eat all sorts of creepy crawlies), and that it most likely came from bats.  Officials from other countries accuse China of having created this virus in a lab in Wuhan, which somehow leaked to the outside world.

Which countries have been affected so far?

At the time of writing, 116 countries on most continents (besides Antarctica) have at least one case of coronavirus. By the time you read this, the numbers are likely to have changed significantly, but right now there have been more than 120,000 infected people worldwide, of which more than 4,600 people have died. Almost 70,000 people have recovered from the illness.

The vast majority of people who catch COVID-19 (the official name) will recover. But it can be dangerous for certain members of the population, like the elderly, people with cancer, or other people who have a weakened immune system. It’s important to be extra careful if you are going to be in the vicinity of such people.

What are the symptoms?

How do medical personnel protect themselves while treating patients?

Hazmat suits are the new must-have fashion item – if you’re a doctor or nurse, that is. In Israel, Magen David Adom (MDA) paramedics do home visits for people who are in isolation, turning up in full Hazmat gear. Most countries are asking people who suspect they may have caught the virus to stay home, and not show up at a medical clinic or hospital, where they can infect dozens of people.

How have travelers been affected?

The worst case of a vacation gone horribly wrong was the Diamond Princess Cruise ship that was docked in Yokohama, Japan. The 2,666 passengers on board were isolated on the ship for about 3 weeks. Of the more than 3000 passengers and crew on board, 696 caught the virus, and 7 of those died.

The USA has suspended all travel from Europe, except for Britain. Some countries, like Israel, Thailand and some parts of China order all passengers coming from countries where the virus has spread significantly, to be quarantined for 14 days. They must stay at home and may not come in contact with anyone else. People are refraining from traveling  abroad, for fear of being quarantined upon their return.

Major events, meant to host many people at a time, have been canceled in many countries.

What are we supposed to do?

The most important thing is to be very vigilant with your hygiene. That means making sure to wash your hands properly. Using at least a pea-size blob of soap and water, scrub your hands for 20 seconds – the time it takes for you to sing “Happy Birthday” twice. Rinse well, close the faucet with your elbow, and dry your hands.

Governments are advising people to avoid shaking hands. Cough into your elbow to prevent droplets from spreading. Throw tissues into the garbage straight away. When out in public, avoid touching your face until you can wash your hands properly.

And of course, the most crucial thing is to #STAYATHOME