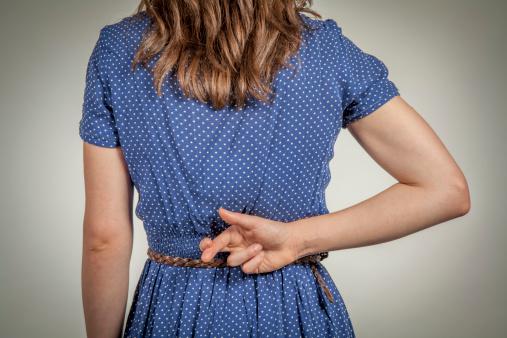 What makes people so vindictive and so willing to hurt others, especially those that have a connection with one another such as children? Do you get a thrill of knowing you know how to push just the right buttons to cause emotional pain to that person?

You have situations such as couples having a child together, all the family members and friends get along to some degree and things are going great. Then *bam* everything starts to fall apart and the couple is no longer a couple. Uh oh, what happens now?

Seriously are these people not thinking of the child? Is all that goes through their mind is how best to hurt the mother?

What about married couples that have children and things fall apart?

Sadly you get the same thing and sometimes even worse! Mothers that use their children as weapons to hurt the father by turning the child against their dad. They’ll tell them things like your dad doesn’t love us or want you and that’s why he left or you’re dad’s a bum and we don’t need him.

There’s cases where you see joint custody with the parents and the grandparents for whatever reasons, best interest of the parties involved at the time of the family dynamics falling apart that also can turn ugly. Life moves on, the parents mature and grow in their new situations and it’s time to explore outside of everyone’s comfort zone. *whoops* the grandparents don’t like this idea very much and start making up lies and twisting facts to try and prevent this from occurring.

Again I ask do the vindictive ones not stop and think of what harm they are causing? Do they really not care? Is it really all about them?