Not Christmas, but Easter is the highest festival of Christianity. But how is the date of Easter actually calculated? Why do the Jewish Passover and Easter take place very rarely – as they last did in 2019 – but always at the same time? And why exactly then does Orthodox Christendom always leave a common date for Easter? A stroll through the intricate history of the Easter calendar.

As “Christmas Christianity” the Munich Protestant theologian and journalist Matthias Morgenroth has aptly described how in Germany and other western secular countries “the current shape of the Christian religion is revealed”. But that for Protestants in truth Good Friday and for Catholics Easter Sunday is the highest church holiday – this rumour persists to this day. It is true that the Easter cycle beginning with Maundy Thursday is the real high point in the Christian festive circle.

Whether Danish (Påske), Turkish (Paskalya), French (Pâques), Italian (Pasqua), Dutch (Pasen) or Finnish (Pääsiäinen) – most European languages still carry the memory of the Jewish Passover or Passover celebration within them. The German “Easter” we probably have to owe to missionary Iro-Scottish monks. As in the English “Easter”, the word contains either an old Germanic word for dawn (which could be related to Eos, the Greek goddess) or the name of an Anglo-Saxon goddess of light (“Ostara”).

Light symbolism, then, but nothing certain is known – just as it is not certain why Maundy Thursday is called what it is called. That its “green” is supposed to come from the Grienen or Greinen der Büßer is not very plausible, since the day had already been a day of church joy since the 4th century, on which the previously excommunicated were admitted to Communion again after repentance and forgiveness.

Crucifixion on a holiday?

If the roots of Easter lie in the feast of Passover – why do Christians and Jews rarely celebrate at the same time? Rarely is it the case that – as was last seen in 2019 – the eve of Passover (the 14th Nisan or Erew Passover) coincides with Good Friday – just as the evangelist John describes it.

Pesach reminds of the Exodus from Egypt, the liberation of Israel from Egyptian slavery. After the biblical institution (Exodus 12, 1-27), the feast is celebrated in the Jewish spring month of Nisan, which in biblical times was considered the first month of the year. Today, the Jewish year begins in autumn with the Tishri (always 163 days after the first day of the Passover feast), because this is the month in which mankind was created, according to Jewish understanding: Almost parallel to Easter 2020, Jews celebrate the Passover in the year 5780 after the creation of the world. On April 8th (14th Nisan) the feast days begin with the “Erew Pessach”, the eve of the Pessach, and the traditional Seder meal, which is celebrated in the family.

Unlike our solar calendar, in which the months are only a vague reminder of the lunar cycles, the Jewish calendar as a “lunisolar calendar” (or “bound lunar calendar”) follows the lunar months very precisely. At the same time, it also follows the seasons, i.e. the solar year.

Because twelve lunar months correspond on average to only 354.37 days, but a solar year lasts 365.24 days on average, the Jewish calendar must regularly insert leap months so that the seasons and the months assigned to them do not fall apart. For when spring begins depends on the sun, which on a day between March 19 and 21 shines for as long as it is night. This equinox marks the beginning of spring.

This also makes it clear that the spring full moon – and thus Passover – can fall on any day of the week. At the Council of Nicaea in the year 325, however, Christianity decided on a dispute about the date of Easter that has been going on since the time of the Original Christians, and determined that Easter is to be celebrated on a Sunday.
Graphic overview of the date of Easter in John and the Synoptics (Matthew, Mark, Luke).

Crucifixion on a major Jewish holiday? The evangelists present the date of Jesus’ crucifixion in different ways. However, the gospels agree on the weekdays of Easter: crucifixion on the day before the Sabbath (“Friday”), burial rest on the Sabbath, resurrection on the following day (“Sunday”). How the evangelist John dates the Easter event is considered historically more likely. The 14th Nisan (or Erew Pessach) and Good Friday fell on a common date last in the year 2019.

The tradition of the Gospel writings about the exact date of Jesus’ death is contradictory. The synoptists – the evangelists Matthew, Mark and Luke – understand the Lord’s Supper as a ritual banquet on the eve of Pesach – that is, on the 14th of Nisan. The crucifixion would accordingly have taken place on the afternoon of the main Jewish holiday of Passover (15 Nisan) – which is regarded as rather improbable.

More plausible are the statements of John, who drops the Passover feast in the year of Jesus’ death on a Sabbath. Thus the last meal of Jesus with his disciples would not have been a Pessach-Sedermahl, but an execution could have taken place the day before the feast. Modern historians therefore favor the statements of John.

Passover: From Computus to Computer

Actually, since Nicaea, it seems quite simple to determine the date of Easter: It is simply the first Sunday after the first full moon after the spring equinox. However, if you want to calculate the date of Easter in advance, there are highly complex difficulties – at least without a computer. Before mathematics became a free science, in the Middle Ages it worked almost exclusively on the “Computus paschalis”, the calculation of the date of Easter. It was only in 1800 that the mathematical genius Carl Friedrich Gauss (1777-1855) succeeded in packing the problem into a complex but clear set of algebraic formulae.

Strictly speaking, these are two different sets of formulas that Gauss had to develop. For as if the matter was not already difficult enough, since the calendar reform of Pope Gregory there have been two different Easter dates in Christendom, because the Orthodox churches (except in Finland) used the Julian calendar to calculate the date of Easter. The Orthodox churches refer to the Jewish Passover in their determination of dates – but in a negative way, as the Council of Nicaea wanted it: Easter must always take place after the Jewish Passover.

A new Council that would help to establish a common date for Easter for all of Christendom is not in sight. In 2020 the Orthodox will celebrate in the week after us – when the Jewish Passover period is already over. 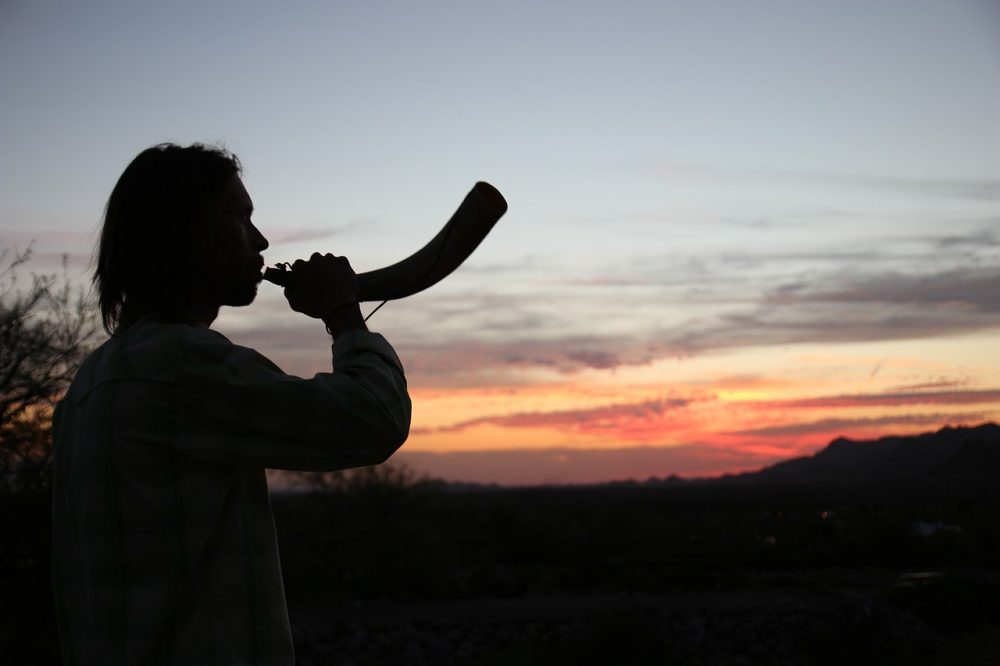