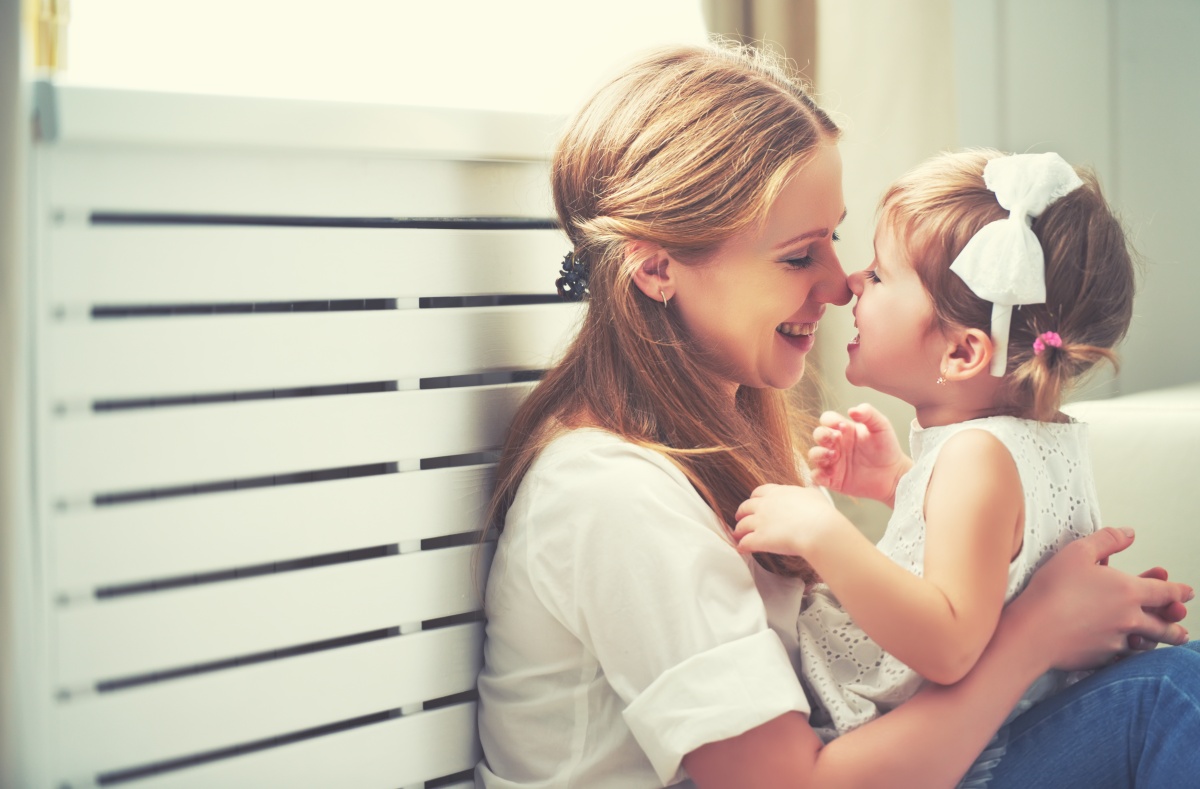 The Jewish Mother. A stereotype so familiar that the words conjure up a universal caricature: a middle-aged woman with a nasal New York accent and ample bosom, who either sweats over a steaming pot of matzah balls while screaming at her kids from across the house. Or, in an updated version, she sits poolside in Florida, jangling her diamonds and guilt-tripping her grown children into calling her more often. The Jewish mother wants her daughter to marry a Jewish doctor and her son to love her best of all. She is sacrificing yet demanding, manipulative and tyrannical, devoted and ever-present. She loves her children fiercely, but man, does she nag.

Where did this Jewish mother come from, and how did she become such a cultural fixture, shorthand for all that is excessive and smothering in familial love? Her predecessor, the Yiddishe Mama, carried little of the negative cultural weight of the Jewish mother and was celebrated in the shtetls of Eastern Europe and the American immigrant neighborhoods at the turn of the 20th century. The Yiddishe Mama was a balabusta, a sentimentalized figure, a good mother and homemaker, known for her strength and creativity, entrepreneurialism and hard work, domestic miracles and moral force. If the Yiddishe Mama was anxious, this was to be expected—after all, who could blame her? Centuries of anti-Semitism plus the challenges of immigrant life justified her intense mothering style and lionized her willful ways. The Yiddishe Mama reminded Jews of the Old World and was synonymous with nostalgia and longing.

But while the Yiddishe Mama and her selfless child-rearing contributed to the success and upward mobility of the American Jewish family, the Jewish mother stereotype didn’t fare so well in this cultural shift. As she rose into the middle class, the Jewish mother’s anxiety level seemed excessive and out of sync with the new suburban reality. Adopting middle class domestic norms, she gave up her own work outside of the home and increasingly, even desperately, sought status and fulfillment through her children. With some modicum of newfound wealth, she was now represented as entitled and overbearing, showy and loud. She became the scapegoat for Jewish ambivalence and anxiety about assimilation, simultaneously representing those Jewish traits that seemed to resist acculturation and held responsible for the materialism that came with success. By mid-century, the Jewish mother was primarily identified by negative characteristics, tinged with Jewish self-hatred and misogyny.

Though it’s been generations since she first appeared on the scene, the Jewish mother stereotype still finds its way into popular culture year after year, ranging from the viral YouTube series, “Sh*t Jewish Mothers Say,” to Caren Chesler’s June 2013 New York Times column about Jewish motherhood via IVF. And there’s more. Barbra Streisand played the intrusive, nagging New Jersey Jewish mother character Joyce Brewster in the 2012 Seth Rogen comedy Guilt Trip, and we all suffered while watching the coiffed and coutured real-life Jewish moms on Bravo’s reality program, The Princesses of Long Island. And let’s not forget Mrs. Wolowitz, Howard’s Jewish mother on the hit CBS show The Big Bang Theory. Though she never appears on screen, her obnoxious and demanding voice makes her presence clear. Literature, film, television, comedy—the Jewish Mother is there. She even has her own Wikipedia entry.

Although the details may differ, the stereotype, in all of its various fashions, is not pretty. What’s clearest about the Jewish mother is that she’s way over-determined and not someone most of us set out to emulate. And yet… there she is, whether we like it or not. Like Woody Allen’s hovering Jewish mother in the sky in the short film Oedipus Wrecks, the stereotype is annoyingly ubiquitous, elbowing her way into conversation—or our own psyches—just when we least expect it.

Maybe that’s because every mother, Jewish or not, can relate to aspects of that mother. We’ve all loved our children to the point of smothering them, been overly anxious, and wrapped ourselves in the mantle of martyrdom from time to time. And so it follows that over the course of the 20th century, the Jewish mother has come to stand in for all mothers, combining the worst of both Jews and women into a toxic mix. Today, “we are all Jewish mothers,” as Joyce Antler put it in You Never Call! You Never Write!: A History of the Jewish Mother—which means we are all guilty of the kind of over-involvement and hysteria once attributed to Jewish mothers in particular.

The latest headlines, sound bites, and cultural trends seem to suggest that motherhood is in a state of crisis. We’re either “leaning in” and abandoning our kids to nannies, or we’re “opting out” to stay at home and steam sweet potatoes. We’re obsessing over whether we can have it all (we can’t), whether breast is best (depends), and whether dads matter (they do). We’re “Helicopter Moms,” “Tiger Moms,” “Attachment Moms,” and “Lazy Moms.” We have inspected, dissected, discussed, and critiqued these various forms of mothering. And yet, the stereotype of the “Jewish Mother” sits, untouched, unexamined, unquestioned. To date, no one has turned their critical focus to the enduring caricature and how its lingering presence impacts actual Jewish mothers today.

This oversight means that scores of Jewish mothers find themselves with no recognizable public role model, no realistic figure with whom to identify. The borscht belt Bubbe who appears on TV may be familiar, but she doesn’t describe or speak to our modern realities. The distance between that character and our own lives is vast—and our impulse may be to emphasize that distance, rather than try to bridge it.

And yet, there is a need to identify, to honor that which we love, to feel pride in our heritage, and to be articulate about its strengths. So what’s a modern Jewish mother to do? How can we define ourselves in a way that is authentic, empowering, and relevant? How can we hold fast to this privileged title, but reinterpret it in a way that’s inclusive, updated, realistic, and meaningful?

Jewish mothers in the 21st century are embracing traditional practices and rituals, walking away from those that don’t make sense to us, and creating new ones along the way. We are always seeking and questioning the best way to parent, trying to balance our life decisions with shifting social norms, sometimes bucking conventions, sometimes adhering to them, always trying to do what is right for our children and for ourselves. Through it all, we are struggling with what it means to be a contemporary mother AND to be a Jewish mother today—complicating an already complex dynamic by examining the very notion of what it means to be Jewish, in all of the 21st century permutations.

Yet we remain Jewish mothers, in ways explicit or unarticulated, confident or ambivalent. We hang in there because we find great meaning in our shared history, in a tradition that has sustained individuals and families through centuries of persecution and survival. We find joy in welcoming our children and celebrating holidays, comfort in enjoying the foods and music of our childhoods and communities, and healing in our times of grief. Or maybe we just stick with it because our mothers did—or because they didn’t. Whatever the reason, our journeys through motherhood and Judaism can be exciting and empowering; connecting to our past and our values (even if sometimes we find more questions than answers) can help ground us in an age of seemingly endless possibilities for shaping a life and raising children.