Surgical Menopause – getting into your Menopause too early 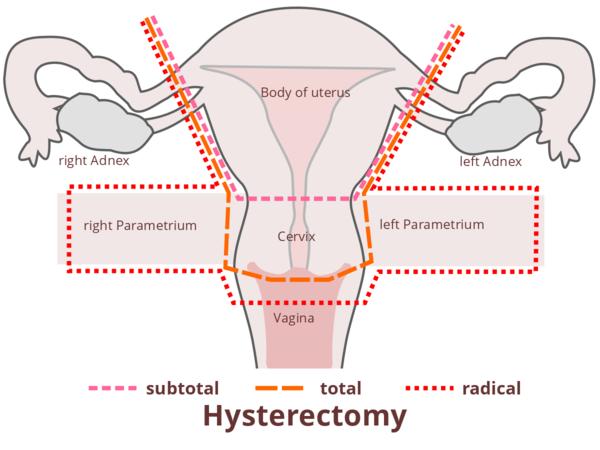