Donald Trump 2 Years Were ‘Stollen’ from Me!!! … yummy 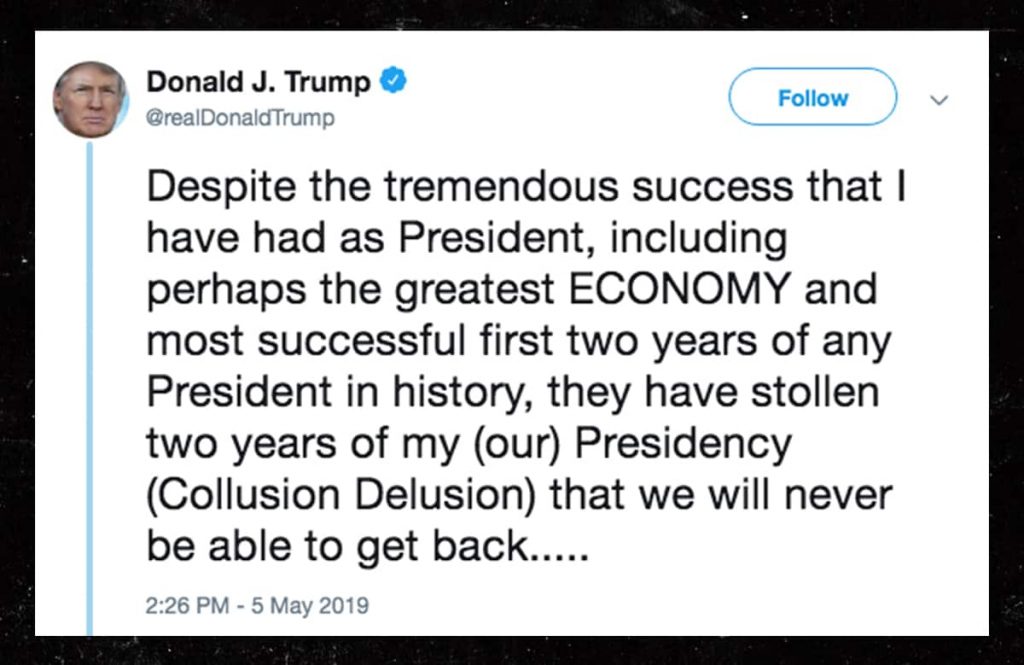