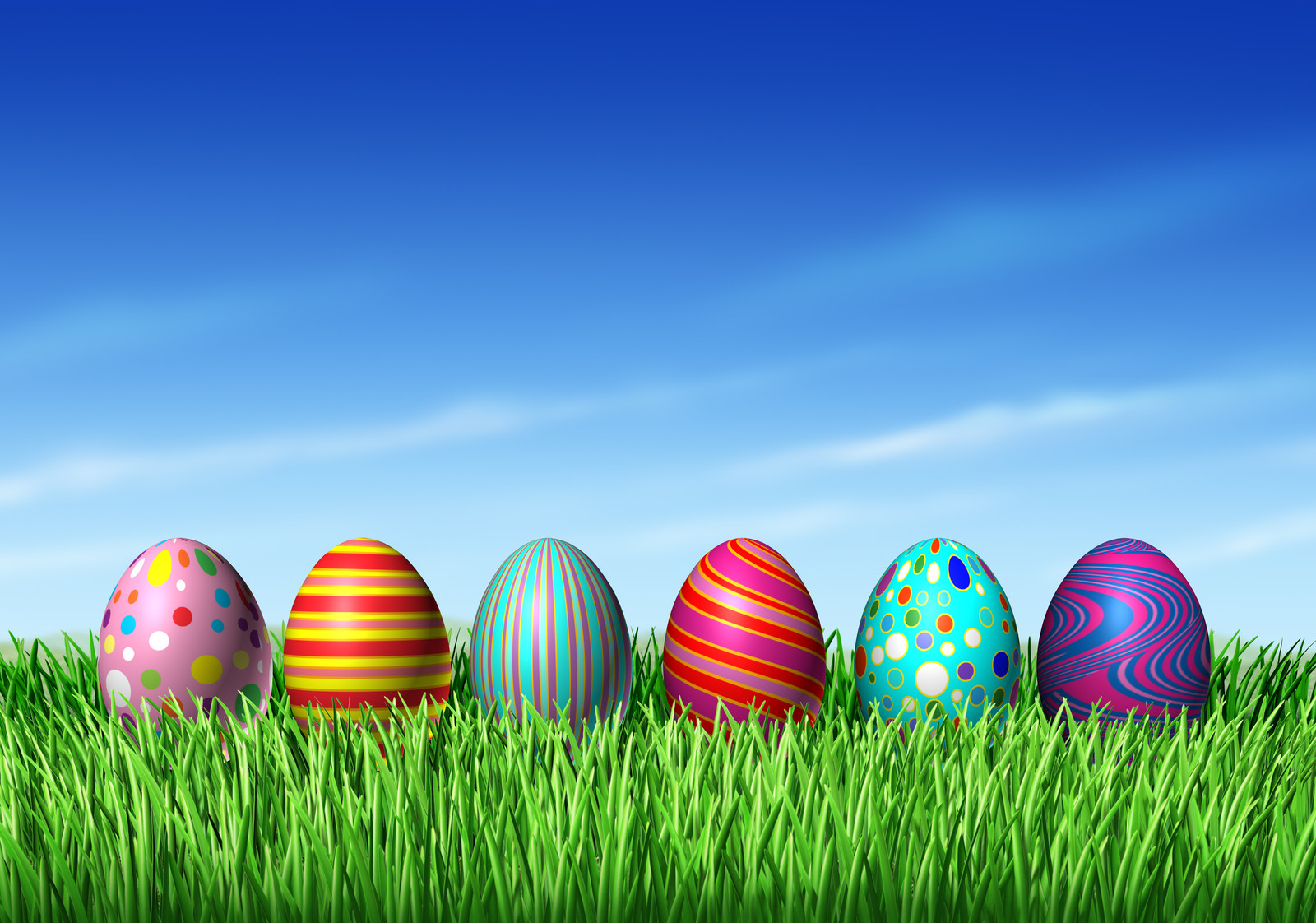 Jesus had come in town for the Passover celebratrion and was getting ready to be betrayed by one of the disciples, publicly humiliated and mocked, beaten beyond recognition, and hung on a cross to die, when he made his special request for his followers to remember that He gave his body for us and poured out his blood as a sacrifice for us. The heart of Easter lies in his words, “the new covenant between God and his people.”

In Luke 22 we get a picture of the night before his death:

When the time came, Jesus and the apostles sat down together at the table. Jesus said, “I have been very eager to eat this Passover meal with you before my suffering begins. For I tell you now that I won’t eat this meal again until its meaning is fulfilled in the Kingdom of God.” Then he took a cup of wine and gave thanks to God for it. Then he said, “Take this and share it among yourselves. For I will not drink wine again until the Kingdom of God has come.” He took some bread and gave thanks to God for it. Then he broke it in pieces and gave it to the disciples, saying, “This is my body, which is given for you. Do this to remember me.” After supper he took another cup of wine and said, “This cup is the new covenant between God and his people—an agreement confirmed with my blood, which is poured out as a sacrifice for you. Luke 22:14-20

Passover and the New Covenant

Since the fall of mankind in the Garden of Eden, people were destined to be separated from God because of their sin. God’s Spirit rested on the Patriarchs of our faith, but was not poured out on the masses. The Holy of Holies was the innermost and most sacred part of the tablernacle and ordinary people of faith would never get to have access to this place where God’s Presence could be found. We were hopeless in our sins and distanced from God.

People of faith offered up animal sacrifices according to the laws given to Moses to ask God to forgive their sins and have mercy on them. Bulls, goats, and lambs each had their significance. But the lamb had special meaning because it was lamb’s blood the Israelites painted on their doorposts to avoid death on the night of Passover. (Exodus 12:11-13)

God gave Moses and Aaron specific instructions on how to honor God with annual Passover celebrations. Lamb is the pinnacle of the Passover meal. The lambs were to be spotless and even lived with the families for several days before they were sacrificed, adding to the understanding that the ultimate sacrifice was close to the hearts of those whose sins were atoned for. All of the many interesting details of celebrating Passover have significant meaning that point to the ultimate Passover lamb – Jesus Christ – a sinless God-man who lived among the people for a season.

What is the real meaning of Easter? In John 1:29, as he sees Jesus approaching, John the Baptist announces to the crowd around him, “Look! The Lamb of God who takes away the sin of the world!”

He knew that Jesus was the son of God, the long awaited Messiah, the one whom God’s prophets had promised to save mankind from their sins and to give them a deep heartfelt relationship with God the Father. The new covenant would be an everlasting covenant. (Jeremiah 31:31-34, Jeremiah 32:39-42, Isaiah 55:3) Jesus, our sacrificial lamb, our Savior, our God, our Redeemer – he laid down his life as our sacrificial lamb to pay for our sins. When he rose from the dead three days later, he gave victory over eternal separation from God (death) to all who put their faith and trust in him. That is the new covenant – everlasting life spent with God through faith in all that Jesus Christ has done and continues to do.

All who believe in the Son of God know in their hearts that this testimony is true. Those who don’t believe this are actually calling God a liar because they don’t believe what God has testified about his Son. And this is what God has testified: He has given us eternal life, and this life is in his Son. Whoever has the Son has life; whoever does not have God’s Son does not have life. (1 John 5:10-12, NLT)

“If you confess with your mouth that Jesus is Lord and believe in your heart that God raised him from the dead, you will be saved.” (Romans 10:9, NLT)

Father God, there is sometimes controversy about how, when, and what to call the remembrance of the greatest day in history – the day Jesus Christ, your beloved son, rose from the dead and brought the gift of your forgiveness and eternal life to all who would like to receive it – the new covenant. Please pour out your Holy Spirit on all who believe in the resurrection of Jesus Christ and put us on our knees before you with thankful hearts for your great love for us. You, oh God, have given us victory over sin and death, and the promise of never leaving us or forsaking us for eternity. Help us to be the body of Christ, the church, united in awe of how you saved our unworthy souls … your body and your blood as a sacrifice for us. Help us to bring this message to all who will listen. Help us to love like you love. Thank you forever! Amen.