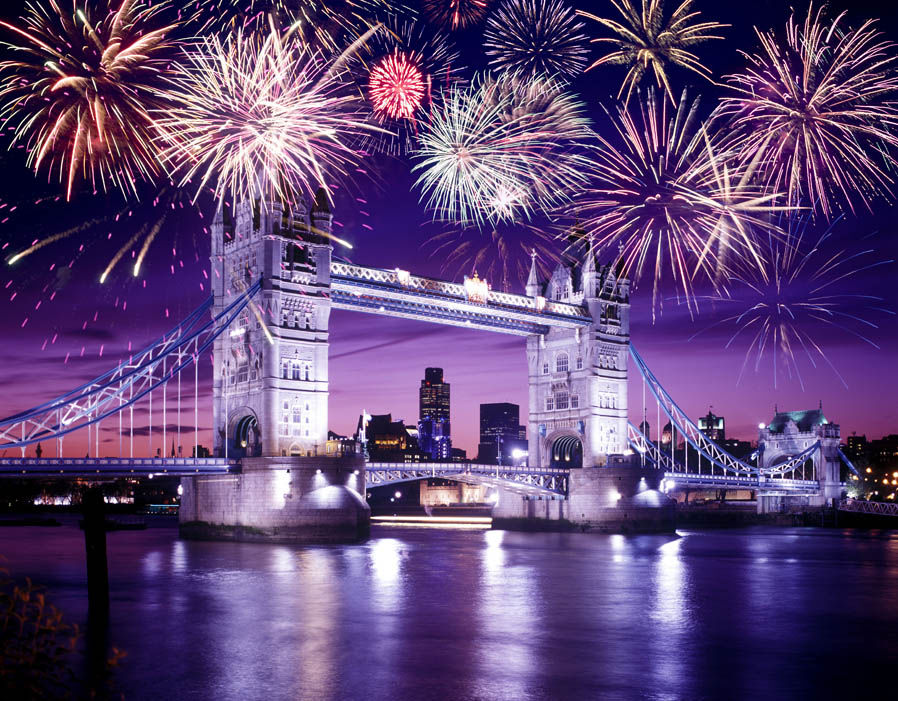 What is bonfire night?

November 5 – which this year falls on a Saturday –  commemorates the failure of the November 1605 Gunpowder Plot by a gang of Roman Catholic activists led by Warwickshire-born Robert Catesby.

When Protestant King James I acceded to the throne, English Catholics had hoped that the persecution they had felt for over 45 years under Queen Elizabeth I would finally end, and they would be granted the freedom to practice their religion.

When this didn’t transpire, a group of conspirators resolved to assassinate the King and his ministers by blowing up the Palace of Westminster during the state opening of Parliament.

Guy (Guido) Fawkes, from York, and his fellow conspirators, having rented out a house close to the Houses of Parliament, managed to smuggle 36 barrels of gunpowder into a cellar of the House of Lords – enough to completely destroy the building.

(Physicists from the Institute of Physics later calculated that the 2,500kg of gunpowder beneath Parliament would have obliterated an area 500 metres from the centre of the explosion).

The scheme began to unravel when an anonymous letter was sent to William Parker, the 4th Baron Monteagle, warning him to avoid the House of Lords.

The letter (which could well have been sent by Lord Monteagle’s brother-in-law Francis Tresham), was made public and this led to a search of Westminster Palace in the early hours of November 5.

Explosive expert Fawkes, who had been left in the cellars to set off the fuse, was caught when a group of guards discovered him at the last moment.

Fawkes was arrested, sent to the Tower of London and tortured until he gave up the names of his fellow plotters.

Lord Monteagle was rewarded with £500 plus £200 worth of lands for his service in protecting the crown.

Who were the Gunpowder Plot conspirators?

The conspirators were all either killed resisting capture or – like Fawkes – tried, convicted, and executed.

The traditional death for traitors in 17th-century England was to be hanged, drawn and quartered in public. But this proved not to be the 35-year-old Fawkes’s fate.

As he awaited his punishment on the gallows, Fawkes leapt off the platform to avoid having his testicles cut off, his stomach opened and his guts spilled out before his eyes.

Mercifully for him, he died from a broken neck but his body was subsequently quartered, and his remains were sent to “the four corners of the kingdom” as a warning to others.

Following the failed plot, Parliament declared November 5th a national day of thanksgiving, and the first celebration of it took place in 1606.

Following the plot, King James I sought to control non-conforming English Catholics in England. In May 1606, Parliament passed ‘The Popish Recusants Act’ which required any citizen to take an oath of allegiance denying the Pope’s authority over the king.

Observance of the 5th November Act, passed within months of the plot, made church attendance compulsory on that day and by the late 17th Century, the day had gained a reputation for riotousness and disorder and anti-Catholicism. William of Orange’s birthday (November 4th) was also conveniently close.

The Houses of Parliament are still searched by the Yeomen of the Guard before the state opening, which has been held in November since 1928. The idea is to ensure no modern-day Guy Fawkes is hiding in the cellars with a bomb, although it is more ceremonial than serious. And they do it with lanterns.

The cellar that Fawkes tried to blow up no longer exists. In 1834 it was destroyed in a fire which devastated the medieval Houses of Parliament.

Guy Fawkes Day is celebrated in the United Kingdom, and in a number of countries that were formerly part of the British Empire, with fireworks, bonfires and parades. Straw dummies representing Fawkes are tossed on the bonfire, as well as those of contemporary political figures.

Dummies have been burned on bonfires since as long ago as the 13th century, initially to drive away evil spirits. Following the Gunpowder Plot, the focus of the sacrifices switched to Guy Fawkes’ treason.

Traditionally, these effigies called ‘guys’, are carried through the streets in the days leading up to Guy Fawkes Day and children ask passers-by for “a penny for the guy.” Today the word ‘guy’ is a synonym for ‘a man’ but originally it was a term for an “repulsive, ugly person” in reference to Fawkes. The fireworks represent the explosives that were never used by the plotters.

In Ottery St Mary, south Devon, in a tradition dating from the 17th century, barrels soaked in tar are set alight and carried aloft through parts of the town by residents. Only Ottregians – those born in the town, or who have lived there for most of their lives – may carry a barrel. Lewes, in southeastern England, is also the site of annual celebration. Guy Fawkes Day there has a distinctly local flavour, involving six bonfire societies whose memberships are grounded in family history stretching back for generations. The only place in the UK that does not celebrate Guy Fawkes Night is his former school St. Peter’s in York. They refuse to burn a guy out of respect for one of their own.

At a glance – 7 things you never knew about Guy Fawkes

1. Guy Fawkes did not die from being hung, drawn and quartered:
As he awaited his grisly punishment on the gallows, Fawkes leapt to his death – to avoid the horrors of having his testicles cut off, his stomach opened and his guts spilled out before his eyes. He died from a broken neck.
2. Guy Fawkes was not the Gunpowder Plot’s ringleader:
There were 13 conspirators in the plot, which was masterminded by Robert Catesby, a charismatic Catholic figure who had a reputation for speaking out against the English crown. But it was Fawkes who gained notoriety after the plot was foiled, for he was caught after sneaking into the cellar beneath the House of Lords to ignite the explosives.
3. Guy Fawkes won the unlikely admiration of King James I:
Fawkes withstood two full days of torture and expressed his regret at having failed his mission. His steadfast manner earned him the praise of King James, who described Fawkes as possessing “a Roman resolution”.
4. Guy Fawkes has an island named after him:
He is one of Britain’s most infamous villains, whose effigy has been burned and whose demise has been publicly celebrated for more than four centuries. Yet to the north-west of Santa Cruz Island in the Galapagos Islands, a collection of two uninhabited, crescent-shaped islands is named Isla Guy Fawkes, or Guy Fawkes Island.
5. The Houses of Parliament are still searched once a year to make sure there are no conspirators hiding with explosives:
Before the annual State Opening of Parliament, the Yeomen of the Guard search the Houses of Parliament to make sure there are no would-be conspirators hiding in the cellars. This has become more of a tradition than a serious anti-terrorist precaution.
6. The cellar that Fawkes tried to blow up no longer exists:
It was destroyed in a fire in 1834 that devastated the medieval Houses of Parliament.
7. The gunpowder would have done little damage to Parliament:
The 36 barrels of gunpowder that Fawkes planted in a cellar below the Houses of Parliament would have been sufficient to raze it to the ground, while causing severe damage to neighbouring buildings. However, some experts now claim that the gunpowder had “decayed”, and would not have properly exploded even if ignited. 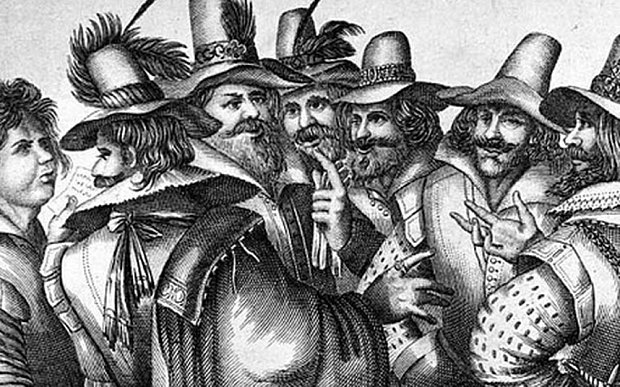