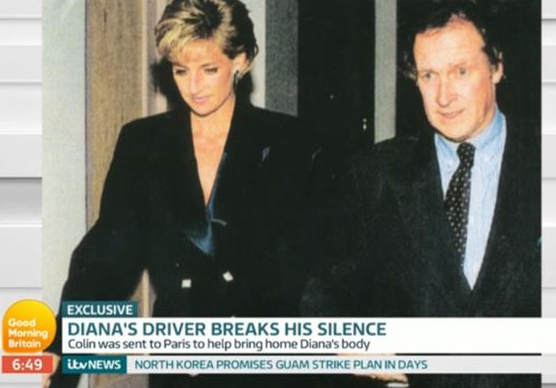 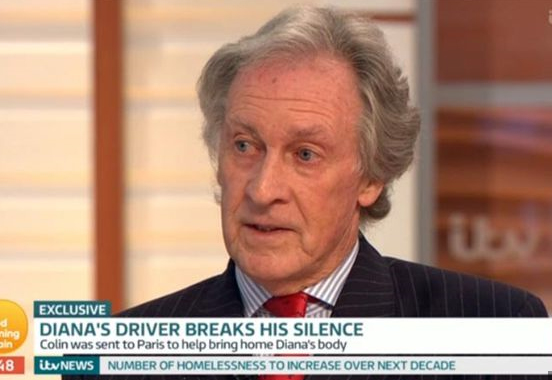 It’s been 20 years since Princess Diana was tragically killed in a car crash in Paris. But the loss is still keenly felt by those around her – including her regular driver, Colin Tebbutt. In his first live television interview since the fatal accident, Colin struggled to hold back the tears as he spoke about the aftermath of the crash, and revealed he had “always” felt responsible for not being her driver on that fateful night. “Yes, you always do [feel responsible],” he told Good Morning Britain‘s Kate Garraway and Ben Shephard on Thursday.

Colin also spoke about the moment he arrived at the Paris hospital, where the Princess’s body had been taken following the crash. “I was taken to help. I went to the hospital and arrived and there was lots of people about,” he explained. “There was a lot of people.” He continued: “It was very difficult and emotional to see someone laying on a bed, not a mortuary. I could see people standing on a roof. That worried me because there were no curtains, so I got some blankets along the windows which made it hotter in the room.

“I went to get some fans to cool the room down. That was the one moment in my life when my professionalism was lacking a little bit, because as I turned around, the eyelashes and the hair of the Princess were moving, caused by the fan. That just stuck with me. I had to turn away, think about it, and get on with what I was doing.” Asked by his hosts if he could “piece together” what had happened in the tunnel to cause the crash, Colin replied: “I think they went in too fast. In the inquest that was sorted out.”

Colin also spoke fondly about his working relationship with Diana, but stressed that there “was a line” owing to her royal status. “You don’t cross that line,” he said. “You speak to her when you are spoken to, which was correct. She was still very much a royal. We were often together in the car and she had a tremendous sense of humour. I never had a cross word in two years.”